Expert training on Adobe Premier Pro and iMovie by professional editors, allowing you to create great looking videos for social media and marketing. 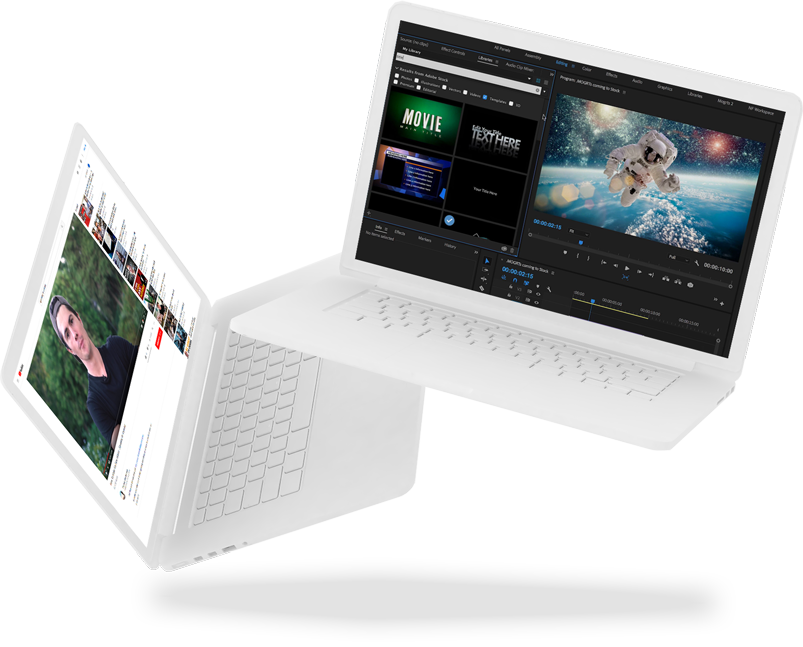 Following of over 400,000 people on social media

Over 10 years as a director of a video production company 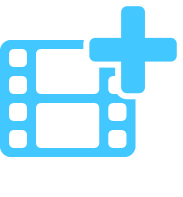 I am the co-director of K&K Productions, a Hertfordshire based video production company that has been in operation for over ten years. We have shot and edited a huge range of projects and worked for some great clients including, Sky, Disney, Machinima, Ubisoft and Riot Games.

I am also a freelance Director/Producer with a passion for film, viral videos and promo work, both online and for television. My work has over fifty million views online and continues to capture the imagination of audiences from around the world.

As well as this I run a successful YouTube channel, where I post original short films, produced and directed edited by my brother and I. We have over 210,000 subscribers and a social media following of over 400,000 people.

I have been training clients in video editing for several years and have worked with a wide range of people of all ages. These include members of parliament, young children and members of the film community.

Proud to have worked with